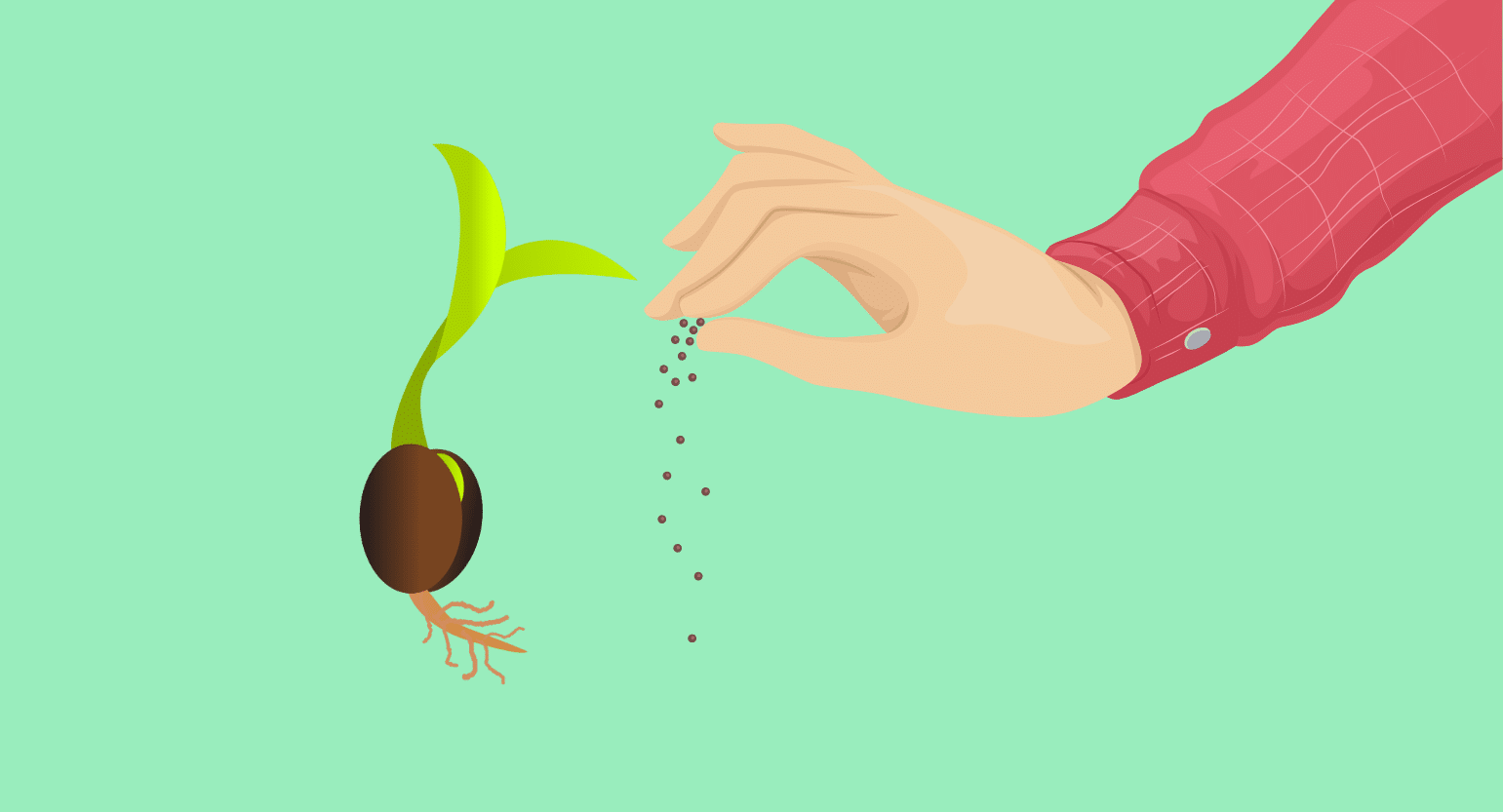 Technically a tree, the Kratom plant (Mitragyna Speciosa), can grow to 100 feet in height. As a result, they are tough to cultivate in non-tropical temperatures since they are native to Southeast Asia’s tropical areas, hence challenging to grow.

One must consider several critical elements while planting any tree or plant. These include the pH and nutrient scale of the soil and the intensity of light, humidity, and temperature fluctuations.

As a rule of thumb, late summer through early fall is the best time to harvest for optimum production and potency in Southeast Asia. Many trees may grow to 80 feet or more. Kratom grows best in temperatures ranging from 70 to 90 degrees Fahrenheit. Below 60 degrees Fahrenheit, the plant begins to die and finally succumbs to the effects.

Indonesia, Thailand, and Malaysia are just a few places with naturally occurring forests of this particular tree. The rich soil there has an average pH of between 5.5 and 6.5. Acidic soils, even mildly alkaline soils, will not sustain these plants. You can use a pH meter or dolomite lime (or garden lime) to return your soil’s pH to health.

Moisture retention is also necessary, but the soil must not be overly damp. If the ground cannot drain properly, it will quickly dry out. Bugs and fungus can thrive in an environment that is too moist. Both insufficient and excessive watering might be hazardous to the plant.

And lastly, Kratom plants require sunlight to photosynthesize and grow. However, too much sunshine might induce excessive transpiration, causing plant dehydration. Initially, try to use a plastic bag to prevent direct sun exposure. When the roots take strength, move to remove the bag.

What’s the difference between seeds, cuttings, and shoots?

Plants in the kratom family are notoriously difficult to grow from seeds or cuttings. Although both have limited success rates, seeds, shoots, or cuttings can be used.

To get even a single viable seedling, the seeds must be very fresh and sown in a huge bunch. The germination rate in Kratom is meager, and its seedlings have a considerably lower likelihood of sprouting a leaf.

Also, cuttings are tough to work with since they often succumb to fungus or do not develop roots. Each cutting should be placed in a pot of peat moss or growth media and sealed in a ziplock bag, protecting it from direct sun exposure until roots appear.

Plant shoots are preferred by farmers because of the difficulty in sprouting seeds or cuttings. Compared to germs or cuttings, the success rate of these plant shoots is rather good.

Can You Grow Kratom At Home?

The fact that Kratom is a plant means you should be able to cultivate it yourself, right?

It’s true, yet it’s not true at the same time. There are plenty of variables mentioned above to consider while deciding whether or not to cultivate your supply of Kratom.

Given the poor success rate, you may question whether there is a shortcut to growing Kratom trees from seeds or cuttings. Several suppliers sell cuttings that have already formed roots and have reached 14-16 inches.

Is It Legal To Grow Kratom in the USA?

Even though the plant is allowed on the federal level, certain states have chosen to outlaw its sale, possession, cultivation, and usage. Others have put age limits in place. All states in the United States have kratom legality except:

Several people in the United States have had great luck growing Mitragyna Speciosa plants with no problems at all. Moreover, in Florida, mainly due to the state’s generally high humidity and warm temperatures, growers of kratom have a better chance of success than those in other states. Your Kratom plants will need a more controlled environment to thrive if you live in a drier or colder state than the place of origin for kratom.

Where Can You Buy Kratom Seeds?

It’s nearly impossible to obtain fresh seeds for growing kratom in countries like the United States, Canada, and elsewhere outside of Southeast Asia. Even if a dealer is selling kratom seeds with the best of intentions, the chances of the seeds being viable for planting are extremely low.

Just a few days after harvest, seeds lose their capacity to grow a tree. To get fresh seeds from Southeast Asia, you’d have to do it immediately before boarding a plane back to your own country, and even that has some risk to the seeds’ viability. It’s also important to keep in mind that not all seeds will germinate, so plant a few extras and pick up the others if you detect any sprouts. That said you can get two types of seeds on the market:

Choosing the wrong seeds is one of the most common reasons why people fail to cultivate Mitragyna Speciosa at home. Remember that fresh kratom seeds are the only ones that work. Ensure that the seeds you use are fresh. Seeds purchased online may not be delivered in a timely manner if they are purchased from an online stockist. Do not forget to request seeds that have been freshly harvested.

Mitragyna parvifolia seed has been found to be sold as Kratom seed by some dishonest sellers. Deceptive suppliers take advantage of the rising interest in growing this plant. Real kratom seeds are getting rarer and rarer to find.

However, if you enjoy farming, planting Kratom trees might be a lot of work, but it can also be fun. Kratom trees can be grown at home with the following instructions that we have provided above.

Your Guide To E-Juice Types & Flavours