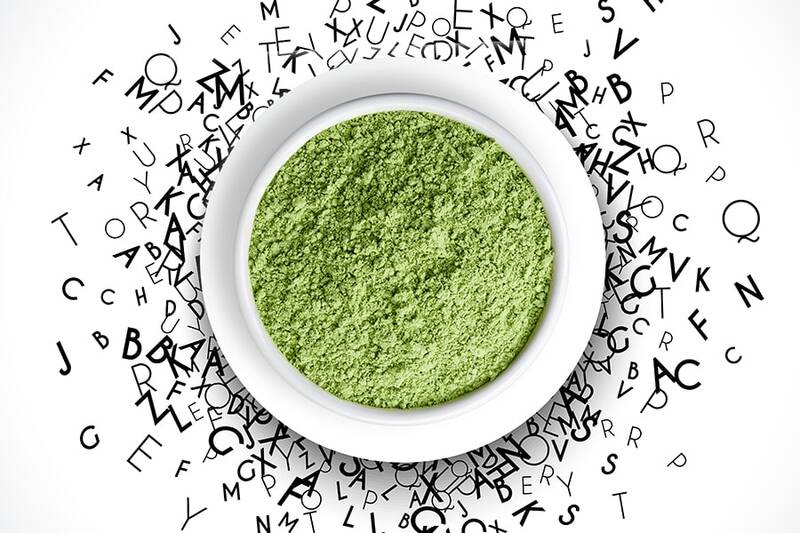 The plant kratom is used widely for pharmaceutical purposes as recreational drugs and medicine. These are the tropical trees whose leaves are crushed to use in tea. The regions where these trees grow are Southeast Asia, Myanmar, and some parts of the Philippines.

The origin of this name goes back thousands of years. The term “Mitragyna” was suggested by a Dutch botanist named Korthals. The word “Mitragyna” was given to this plant because plant flowers’ stigmas resemble a bishop’s mitre. This tree belongs to the coffee family, and it is also considered an evergreen tree.

The scientific family of Korthals is Rubiaceae, and the genus is Mitragyna. This plant is widely used in some countries, whereas it is not suggested to be used in a few regions of the world due to its adverse effects. Although people who are not aware of its common name mostly use its scientific name, it plays a vital role in the proper pronunciation of this species.

Kratom’s scientific name comprises two words, first is its genus name, which is Mitragyna. It is crucial to create sections of this word for easy pronunciation of Mitragyna correctly; dissecting the word in four parts can be helpful; Mit-ra-gy-na, the sound of “g” will not follow the conventional sound, but it will create the sound of “j” for example; “mitrajyna” for an easy way to pronounce this word.

The first word of this species is followed by “Speciosa,” which makes the sound of the word “Specie” in the first half and then followed by “osa” as dissected in two parts; Speci-osa. This video can be pretty helpful in having a better understanding of pronouncing this plant’s name.

This video link gives a brief overview of Kratom and the right way to pronounce its scientific name. It is vital for people who deal with medicines, especially the people related to the herbal industry, to know the proper name of the herbs or plants; also, knowing the right way to pronounce the species’ name can make it more convenient to access it.

Common names are used worldwide for the easy identification of certain things. When it comes to species, the scientific name is not used commonly but only among a few groups that identify species by their scientific name. It is somehow difficult for the general public and vendors to identify a specific herb or plant in different world regions by its scientific name. Many people chose to go with standard terms. Mitragyna speciosa is known as Kratom in a common language, making it easy for the residents to access it easily.

Kratom is a prominent part of the plant currently used in many countries for its beneficial characteristics. People around the world are using this specific part of the plant for several remedies such as; pain relief, reduction of anxiety, and it also helps in alleviating the mood, as shown by the research.

It is essential to consider the quantity of the dose, and if the dose exceeds a certain amount, the same plant can be harmful to human life; hence it is banned in a few regions of the world, under the rules of the federal government. Despite its adverse effects, this plant’s positive aspects overshadow the negative points. It has been used as a dietary supplement, and many scientists suggest that it should be made legal under federal laws.

In the United States, it is deemed legal, and people use it as alternative medicine. In Indonesia, Malaysia, Thailand, and Australia, the use of Kratom is still controversial or illegal. This species’ specific adverse effects have made it unsafe to use for some regions; otherwise, it is still widely available.

This article will focus on the correct way to pronounce Kratom so more people can easily access it in their areas or regions. It is essential to categorize the word into two sections, to pronounce it in the right way, such as; Kr-atom. It is pronounced in two ways: Kratom, and the other can be written as kray-tom.

In conventional speaking style, the speaker can pronounce the sound of kr as Kray; thus, it makes it easier for the speaker to pronounce it correctly. On the other hand, it is also pronounced as “kra-tom in some parts of the world.”  In several parts of Indonesia, it is pronounced as “kruh-tom” emphasizing the syllables. The style of speaking varies from region to region because of the influence of a particular accent.

In the videos attached, the speakers pronounce Kratom in different styles as mentioned above;

It is essential to emphasize the correct way to pronounce the words to understand a specific language better; in the modern world, standard terms are considered rather than using scientific terms or conventional terms.

The right way to pronounce any plant species can make it easier for individuals dealing with the herbal and pharmaceutical industries to guide you more conveniently about it. In this article, we explored both the scientific name and common name of Kratom so that this information can benefit multiple users.

What is CBD Pain Freeze? Is that Scientifically Researched & Approved?