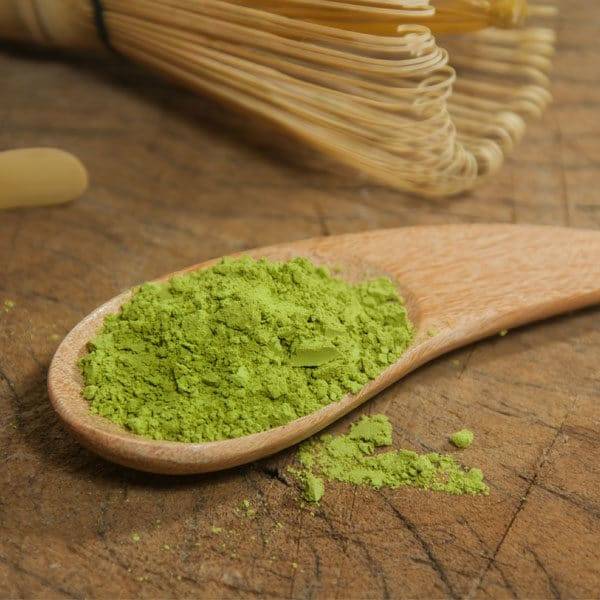 Kratom, the Southeast Asian herbal plant, now rules over the hearts of many. Initially, only Asian countries were mesmerized by the charm of kratom, but the good word spread like fire in a forest.

Now the magic of kratom dominates western hearts too. With the rise in popularity, the concern regarding its legality and safety also surfaced. The word illegal or ban may break the hearts of many kratom consumers.

However, a piece of good news is that kratom is legal in the majority of the states of America. This read is for those who want to use kratom at the right time in the right place and not get into any legal trouble, because here we have discussed all the U.S. states where kratom is banned and illegal. Not only that, but we also have a brief overview of kratom’s legal status in the rest of the world.

Before shedding light on the legality of kratom, there is a question.

Why is there a concern regarding kratom ban and illegal status?

Well, you are right to think about this legit question!

Why are the authorities concerned about the legal status of a plant?
It’s a herb, after all, then why the fuss?

The answer lies in its effects!

Before we find out why there is a concern regarding an apparently harmless herbal plant, let us ask ourselves, why and when are there issues regarding the legality of any consumable substance?

Again, the answer lies in their effects!

Any substance that can alter functionality, cloud intellect, and may have potential safety concerns has to be regulated by the Food and Drug Administration and Drug Enforcement Agency.

Let’s focus on kratom for now:

Kratom imparts its effects due to its constituent alkaloids. The two main alkaloids, mitragynine, and 7-hydroxymitragynin are primarily responsible for a majority of kratom effects. These alkaloids bind to the μ- opioid receptors in the brain, imparting its psychoactive effects.

Although kratom can be used for a variety of symptoms including, pain, fatigue, anxiety, depression, etc. but there is no FDA approved the use of kratom.

Related
Kratom Legality In US And Around The World In 2020

The response of the FDA and DEA on Kratom

The primary concern of the federals is the mechanism of action of kratom. The way it mimics the effects of morphine by binding to the same opioid receptors has raised concerns because of the associated risks of addiction, dependence, and substance abuse.

The U.S. Drug Enforcement Administration (DEA) has debated over the legality of kratom for long. DEA and the FDA had literally joined hands in efforts to declare kratom illegal on the grounds of its psychoactive properties.

With the ever-rising pressure by the FDA and DEA, Kratom was confiscated and banned in several states of the United States on account of it being responsible for numerous deaths between 2005 and 2015. In 2016, the DEA had expressed an intention of labeling kratom as a Scheduled I substance.

There were protests by the advocates and regular consumers against the Kratom ban. It is here where the efforts and advocacy of the American Kratom Association (AKA) added new colors to the otherwise black and white fate of kratom. AKA is, to date, working to preserve the legality of kratom.

Following is an overview of the Kratom ban status across the United States:

The legality and illegality of kratom in the U.S. is an ongoing debatable topic. On this bumpy ride of kratom legality, some states have cleared the debate by giving a single verdict, while others have been hopping from legal to illegal to legal again over the past few years.

If we talk about the capital of the United States, Washington D.C, the kratom is legal here. In 2019, the ban on kratom was lifted. An illustrative outlook of the legal status of kratom is as follows:

Red color shows the states or cities where kratom sale, use, and possession is illegal:

Besides the above-mentioned states, kratom is banned in the following:

The dark green color is like a green traffic signal, which in the kratom world means no legal implications, no restrictions.

With the efforts of AKA, the legal status of kratom may change during 2020. AKA has a goal to secure legal status for kratom in 21 additional states of America. So the new map may look like this:

Rest of The World

After having talked about the U.S., we now entertain the people living outside the U.S. because it is not only the U.S. where the fans of kratom reside, right?

Before we proceed, it is imperative to mention that not every country has explicit legislation regarding the legality of kratom, so it is quite possible that your country is not on the list because either the legal status is yet ambiguous or it has never been talked about, at least till date!

Let us bring Asia in the limelight here.

Kratom is a Southeast Asian tree; it must be legal is Asia!

Well, this is not an uncommon belief. But what is common is not always true!

Despite being a harbor of kratom, Asia doesn’t seem to welcome the herb as much as expected.

Malaysia, Indonesia, Myanmar, Singapore, South Korea, and Japan have deemed kratom illegal. With kratom being illegal in the countries where it has its roots of origin, how is it even grown and distributed to the rest of the world? This question is a big grey area.

China hasn’t been very clear about the legality of kratom.
Vietnam has ambiguous legislation regarding kratom legality.

However, the extent of legality is different; some allow it as a prescription-only drug, while others have legalized it completely.

If you are unaware of the middle eastern laws and regulations regarding kratom, its best to avoid trading or possessing kratom because the punishments are strict and harsh when it comes to breaking the law, be it intentional or unintentional.

Israel and Turkey have labeled kratom as a dangerous and controlled substance.

The United Arab Emirates has strictly banned kratom since 2015, so beware!

The European Union governs the general laws and ruling, but the legality and banning of new substances can be imposed by the individual states.

Bulgaria, Croatia, Finland, Poland, Russia, Romania, Switzerland, and Sweden have banned kratom, whereas it has been given a status of ‘a controlled substance’ in Denmark, Estonia, France, Iceland, Norway, etc.

We talked in detail about the United States, so how can we miss the rest of North America. Let’s take a sneak peek at the kratom laws in Canada.

It may sound confusing, but Canada has no ban on kratom; neither is it classified as a controlled substance, but it has been deemed illegal to sell kratom for consumption. You may easily find kratom lying comfortably on the shelves but with a printed note over the packaging saying ‘Not for Human Consumption,’ convenient, right?

With an overview of the global legal status of kratom, the only word of advice is to be very sure of the country’s laws regarding kratom before you carry your kratom anywhere in your backpack.

Although it is mostly legal across the United States, it is yet best to double-check to avoid any legal consequences. If you are packing your bags for a vacation to Europe, you may have to spend a little time searching the kratom laws at your destination.

When in doubt, it is best to take a vacation from kratom too! As far as your journey to the middle east is concerned, we strongly recommend you to not even think of carrying kratom or any such controversial substance. You never know where your fate can take you! Know the legal status and enjoy tension-free kratom!

How To Use CBD Oil To Treat Allergies?

Is Kratom Legal In Charlotte? Helpful Tips To Buy Kratom in...