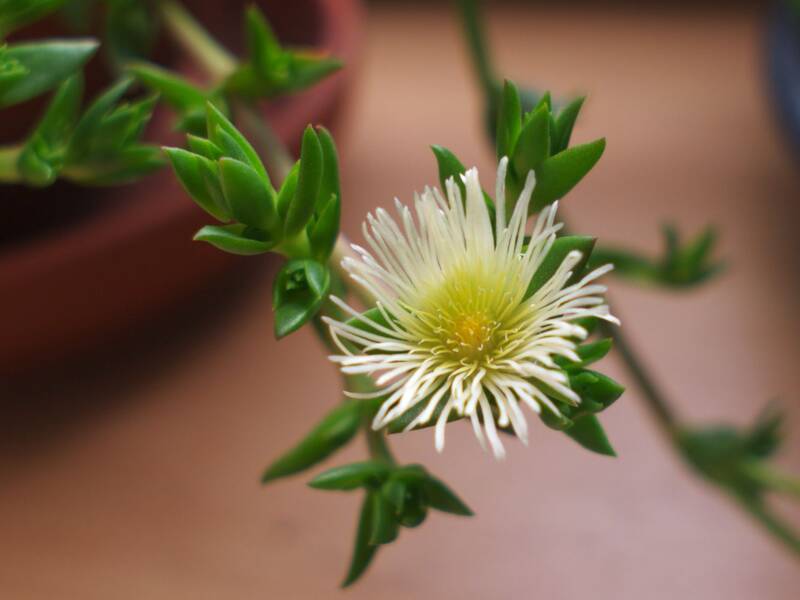 Stress, tension, and anxiety are the most usual ailments; men are suffering from. Is the evolving world providing any remedy to the stressors, or is it further aggravating the situation?

Men are in dire need of anything that uplifts their mood, helping them overcome the daily stressors that ease their lives. I guess with all the technology and fast-paced life, we have somehow lost contact with mother nature, with the herbs around us, with the natural remedies around us.

We’d take antidepressants or anxiolytics to manage our ailments and then turn towards herbal remedies because nobody endorsed them all these years.

How many of you reading this article know about Kanna? The health benefits of Kanna, the mood elevation it causes, the relaxation that it brings about? Let’s talk about herbal remedies today. Let’s endorse them by giving them a try.

What exactly is Kanna?

The scientific name for Kanna is Sceletium Tortuosum. In different areas of the world, it is also called Canna, Channa, and Kaugoed. It is an herb grown in South Africa, and years ago, it was used by the South African bushmen for healing and even trance dancing because Kanna is known to make you high.

Kanna has a range of alkaloids that include Mesembrine, which possibly acts as an antidepressant. It is also believed that Kanna or Channa is a Phosphodiesterase -4 (PDE-4) inhibitor that is supposedly involved in increasing mental clarity. Other alkaloids present in Kanna include mesembrenone, mesembrenol, and tortuosamine.

Mesembrine is responsible for increasing the activity of VMAT2 or Vesicular monoamine transporter two that is a protein responsible for the transport of neurotransmitters like Serotonin, dopamine, and GABA out of the cells into the synaptic cleft.

What do you feel when you take It?

As stated earlier, Kanna is a known anxiolytic and also acts as an antidepressant. The alkaloids present in the Kanna act similarly as Selective Serotonin Reuptake Inhibitors. They block the reuptake of Serotonin from the synaptic clefts.

The longer Serotonin stays in the clefts, the longer its effects last. Serotonin is a neurotransmitter that is responsible for the elevation of mood and evoking a feeling of goodness.

Although not scientifically proves, Kanna does have health benefits in generalized anxiety disorders and depression. When taken in higher doses, it causes euphoria or makes you high, which will be explained later in the article. Initially, it causes increased mental clarity, increased focus, and attention span, followed by relaxation. Some people report enhanced tactile and sexual response on mild doses of Kanna.

At high doses, it calms your nerves and soothes your mind enabling you to meditate better. It doesn’t impair your judgment or cause loss in cognition at moderate doses. It is not hallucinogenic or intoxicating.

What is it like to feel high, and does Kanna make you high?

When you feel pleased and delighted, when you are in a state of relaxation, when any sound around, you feel like music, when food tastes delicious, you feel high. It’s a state in which you want to talk, laugh, dance, and be intimate.

You stop caring about your worries, your day to day stressors. Kanna also is a substance that makes you high, but unlike Marijuana, it doesn’t cause intoxication or evokes hallucinations, so that makes it very safe.

People usually take Kanna with weed to potentiate the effects of both Kanna and weed.

How can I take Kanna?

You can chew Channa or Kanna, smoke it, insufflate it, or even take it in powder form. Kanna’s alkaloid content is relatively low, so you would rather go for a concentrated processed form than a natural raw form.

Kanna can be taken in a dose of 25-75mg, but this dosage depends on it’s extract. It is said that smoking it damages the alkaloids present in it, so it is heat-sensitive and needs to be taken carefully.

You can make a Kanna tincture if that suits your taste or even have a Kanna teacup.

It is generally recommended not to take it with other substances as harmful effects may ensue.

The effects usually appear immediately with smoking and insufflation and last about 1-2 hours.

In the United States of America, it is legal to possess Kanna. However, you must follow the standards set out by the FDA while selling it, distributing it, or manufacturing it. Usually, it is sold in the form of a supplement.

Although one might worry after reading that it does make you high and that it might be dangerous like the MDMA or other drugs, there is nothing to worry about, as long as you are taking it alone. Taking it in combination with other substances makes it risky, and thus it may cause side effects.

Over toxicity, cases haven’t been reported. Kanna isn’t intoxicating and hallucinogenic, so it is considered safe.

However, if you feel ill or have any pre-existing medical conditions, take it carefully, and only discuss it with your physician.

Some people have reported that they feel nausea after consuming it. This isn’t common and can be overcome if taken with some food. You can build a tolerance to Kanna if you take it daily. Therefore, it is suggested to take it once in a while.

Kanna or Channa is an herbaceous plant that has an essential role in uplifting your mood, relieving stress and anxiety, all without causing any significant side effects. It is mostly sold as a supplement, and the supplemental dosage is anywhere between 25-75mg.

I know we all go through life phases when we feel that it’s the end and that nothing good happens anymore. I completely understand what you feel if you are going through this phase, but trust me, it shall pass. Just know that you can seek help, and if you feel like taking something herbal and soothing, you can have a cup of Kanna tea.

The Good and Bad About Hemp Milk