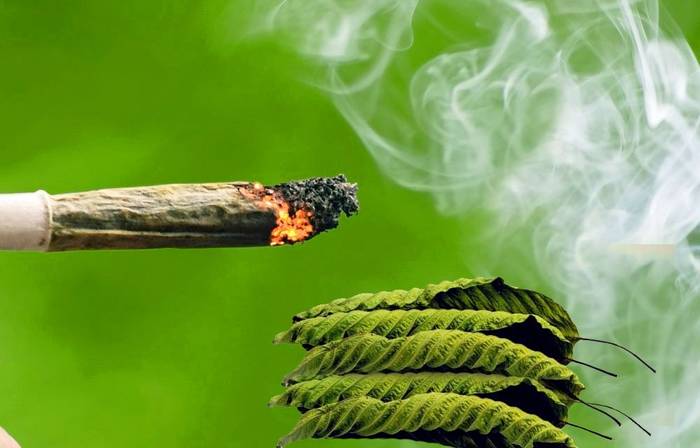 You might not know it, but some people burn kratom.

What? Burn kratom? What does that even mean? How do you do it? Will it get you high?

If these are the questions going through your mind right now, allow me to satisfy your curiosity.

Today, I’ll discuss kratom-burning and if it’s safe and effective. If you’re tired of the conventional ways of taking kratom — capsules, leaves, powders, and whatnot — and looking for a change, this article might open new avenues for you.

But I must warn you. Things might get out of control. So, please fasten your seat belt, and off we go!

What is meant by burning kratom?

A lot of people get confused when they hear the term “burning kratom”.

Burning kratom can mean two things, one of which is a bit wild.

If you’re wondering why you’ve never heard about someone smoking kratom, it’s because the practice is extremely rare. Most kratom users prefer conventional methods to consume kratom. But, reports of people smoking kratom do exist.

And second, burning kratom means setting fire to kratom plants (some online vendors sell live kratom plants) in a large pit to create a lot of kratom fumes and then inhaling them. The concept is similar to marijuana-burning parties, where people gather around a burning pit of marijuana to enjoy its effects.

Will burning kratom get you high?

Unlike other substances, kratom doesn’t have a constant, characteristic effect.

Different kratom strains have different predominant effects, and the type of “high” you experience will depend on what strain you burn.

One interesting strain is Bali. Bali is said to have the most opioid-like effects out of all kratom strains, and its predominant effect is sedation. Therefore, you can expect Bali to take you the closest to what the word “high” is commonly used to refer to.

In short, burning kratom will get you high.

How does burning kratom work?

Now, this question might sound obvious (and maybe) stupid to a lot of people but a bit of science about how burning kratom works can save your life.

There are four basic ways you can get a substance into your bloodstream, and every substance needs to go to your blood to work. First, you can apply the substance to your skin, and it will diffuse through to your blood. This is a painfully slow process, and kratom can’t be used this way.

Two, you can eat the substance. This is faster than the skin method but still takes time. And this is how most people take kratom.

Third, you can inhale the substance. As the substance enters your lungs, it diffuses to your blood faster than it enters it through your stomach. This is important because if you smoke kratom (either like a cigarette or in a wild kratom-burning party), kratom molecules will gain access to your bloodstream quicker than they normally would. The result? A quick, overwhelming kratom effect.

And for completeness’ sake, the fourth way a substance can enter your bloodstream is if you directly inject it using a syringe. Kratom doesn’t work this way, and you should not force it to. You’ll kill yourself.

So, the thing to consider if you decide to smoke kratom is that it will gain access to your bloodstream way quicker than when you pop a pill. This means a very potent strain or too much smoke can quickly turn a pleasant experience into a life-threatening situation.

Another reason why you should be careful about smoking kratom is that just like cigarette smoke, kratom smoke contains tar, which is a notorious carcinogen.

All in all, if you ask me, I don’t think burning kratom is a very good idea.

Things to consider if you decide to throw a kratom party

But let’s say you’re jealous of those marijuana junkies or you want all your friends to try kratom out, and you decide to throw a kratom-burning party.

Because such a party has never been organized before, it’s hard to say how it’ll turn out. But here are some things to consider before burning that kratom up.

Second, ask your neighbors if they’re fine with the party. When you burn the kratom up, a lot of smoke will be produced, and it can be carried into the surrounding houses. Some people might not be okay with the smoke (and its effects), and you can get into legal trouble for that.

Third, make sure you burn kratom outdoors. There’s no need to state why creating a fire indoors is not a good idea. Also, make sure you have fire-extinguishing equipment at hand just in case the endeavor doesn’t go as planned.

If you have people coming over, selecting the right strain to burn is important. Your favorite strain might be too overwhelming for your kratom-naive friends, and you need to consider that while choosing a strain.

Indo kratom would be a great candidate because it’s neither too stimulating nor too sedative — it’ll provide a balanced effect that beginners might enjoy.

Another great choice would be the red Sumatra. It’s known for its calming effects — something your non-kratom friends would appreciate.

And finally, you need to ensure no one leaves the party and drives under kratom’s influence — it’s illegal, and the law will hold you responsible for it. It’s best to provide your guests with a place to stay/sleep until kratom’s effects wear off.

But remember, a kratom-burning party is a risky indulgence and not something I would recommend.

In short, reports of people smoking kratom in the USA do exist, and burning kratom will certainly get you high.

The effects of smoked kratom will probably be more potent and kick in faster than kratom that’s taken orally, and the risk of toxicity is probably higher with smoking. Be careful.

And finally, although a kratom-burning party is technically possible, it has never been done before and I would not recommend you to host or attend one. If you’re too curious, you can try smoking kratom on a quiet afternoon in the company of your couch!

Driving With a Kratom High: How Safe Is It