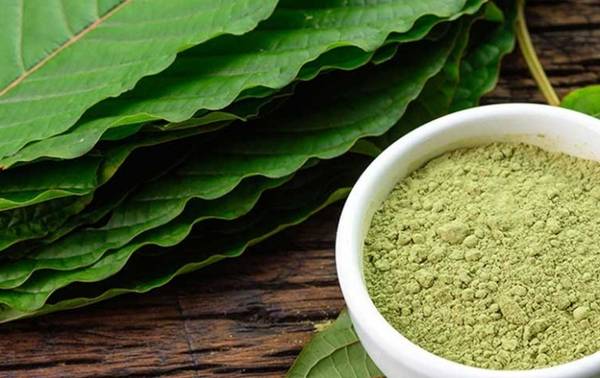 There are many different strains of Kratom. White Borneo Kratom is one of the most popular and effective strains out there. The term white comes from the white vein that runs through the center of each leaf.

What are the key features of White Borneo Kratom?

To say that Borneo White Kratom has an acquired taste would not be wrong. While some user has described the feeling as disgusting others have depicted it as flowery, fresh and less bitter.

As far as the smell is concerned, a newly acquired batch is likely to have a fresh aroma. Both of these, however, vary from vendor to vendor. While some brands’ White Borneo Kratom is considered disgusting other brands have fresher tasting kratom.

Like all Kratom strains, Borneo White is also available in multiple ways. You can acquire it in a capsule, tablet, extract, tincture, or powder form.

Depending on your desired potency and your preference, in general, you can try all of these forms. If you don’t want to take the risk of tasting Kratom, capsules and tablets would be ideal for you.

White Borneo Kratom needs humidity, rain, and sunlight in copious amounts to not only grow properly but also to survive. Usually, farmers, while harvesting only pick large and mature kratom leave, letting the smaller ones grow. These have higher alkaloid content and hence make more potent kratom products.

As far as the grinding process for Kratom is concerned, the harvested leaves are taken through a delicate crafting process. This process includes cleaning to remove sand and dirt and drying and repeated grinding to make the powder consistent.

Storing Kratom inside your home is nothing too tricky. In fact, tests have suggested that storing it in an open jar is not very different from storing it in a zip lock bag placed in a freezer.

Borneo White Kratom is mostly used by individuals that need a swift energizing agent. It is perfect for people who have busy schedules and need a boost in their ability to focus.

Some of the effects of White Borneo Kratom include an increased focus, energy and physical capacity, cognitive function, and the ability to think critically.

Side effects of this strain in specific are mostly dependent on the amount you take. Like any consumable, an excess of Borneo White Kratom can result in problems for your health.

The possible side effects of this strain, much like its effects are similar to that of coffee. It can cause trouble in sleeping and jitters.

60% of the White Borneo plant leaf content is mitragynine, while 2% are 7-hydroxy mitragynine. All in all, Borneo White Kratom contains 25 Kratom alkaloids including, speciogynine, ajmalicine, mitraphylline, and rhynchophylline.