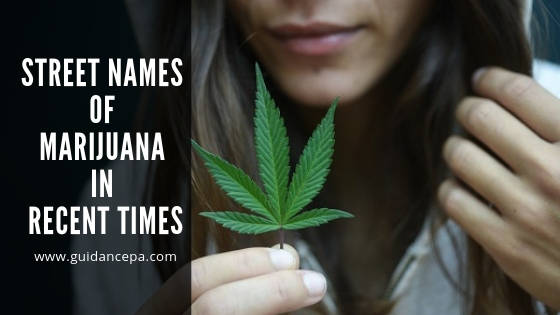 Marijuana has been the center of controversy when a mass campaign was run to legalize it for medicinal purposes.

The opponents were of the view that it is massively abused while the proponents advocated for its painkilling effects that have enabled many to live a normal life despite the crippling ailments they have.

Marijuana, A Lethal Substance Or A Savior?

We do know that it is the most widely used illegal drug in the United States. It contains the psychoactive substance called tetrahydrocannabinol or THC that makes Marijuana a substance-abuse material. THC is commonly dried and then smoked.

On the other hand, we also know the medicinal properties of Marijuana. We know it is taken in many chronic ailments such as cancer, fibromyalgia, arthritis etc. In such diseases, patients can’t live a normal life because they suffer from constant continuous excruciating pain.

What we also know is that banning a substance won’t eradicate it from the market, it will just strengthen the black market.

The way to get Marijuana use and abuse in control is to regulate it. The introduction of Marijuana in the black market has resulted in most of the nicknames that we are aware of today.

What Are The Various Nicknames Of Marijuana And Where Are They Originated From?

Marijuana has been used for centuries by people from different ethnicities and various cultures. Through these years, some names have evolved for Marijuana.

One can rightly say that Marijuana is the only drug with the highest count of names and slangs. It’s surprising how different people, in different areas call one substance so many different names.

And you should know at least some of these names, because you really don’t want to feel like a stupid in a conversation, or when buying Marijuana. Some of the famous slangs of Marijuana are given below;

Some of the geographic street names of Marijuana include Panama gold, Black Russian, Acapulco Gold, Maui Wowie, Mexican, Indo, Texas tea, Thai Stick and Colombo. These names are derived from the places where Marijuana is grown.

Some of the cultural terms used for Marijuana are as follows;

The list doesn’t include all the names because the slangs used for Marijuana are ever-changing.

Slang Used For The Amounts Of Marijuana

Not only do people use different names for Marijuana, but they also have coded words for the amount of Marijuana they are taking. They use these code words to avoid being caught. Some of the terms are mentioned below;

Though there are so many names for Marijuana, before you buy it, you just need to know your purpose and your dose. Taking Marijuana can be unsafe for existing patients of various ailments and can lead to substance abuse if taken without any regulations.

Does CBD Oil Work For Hair Loss And Hair Growth?

What Is MIT 45 Kratom And Is It Safe To Try?