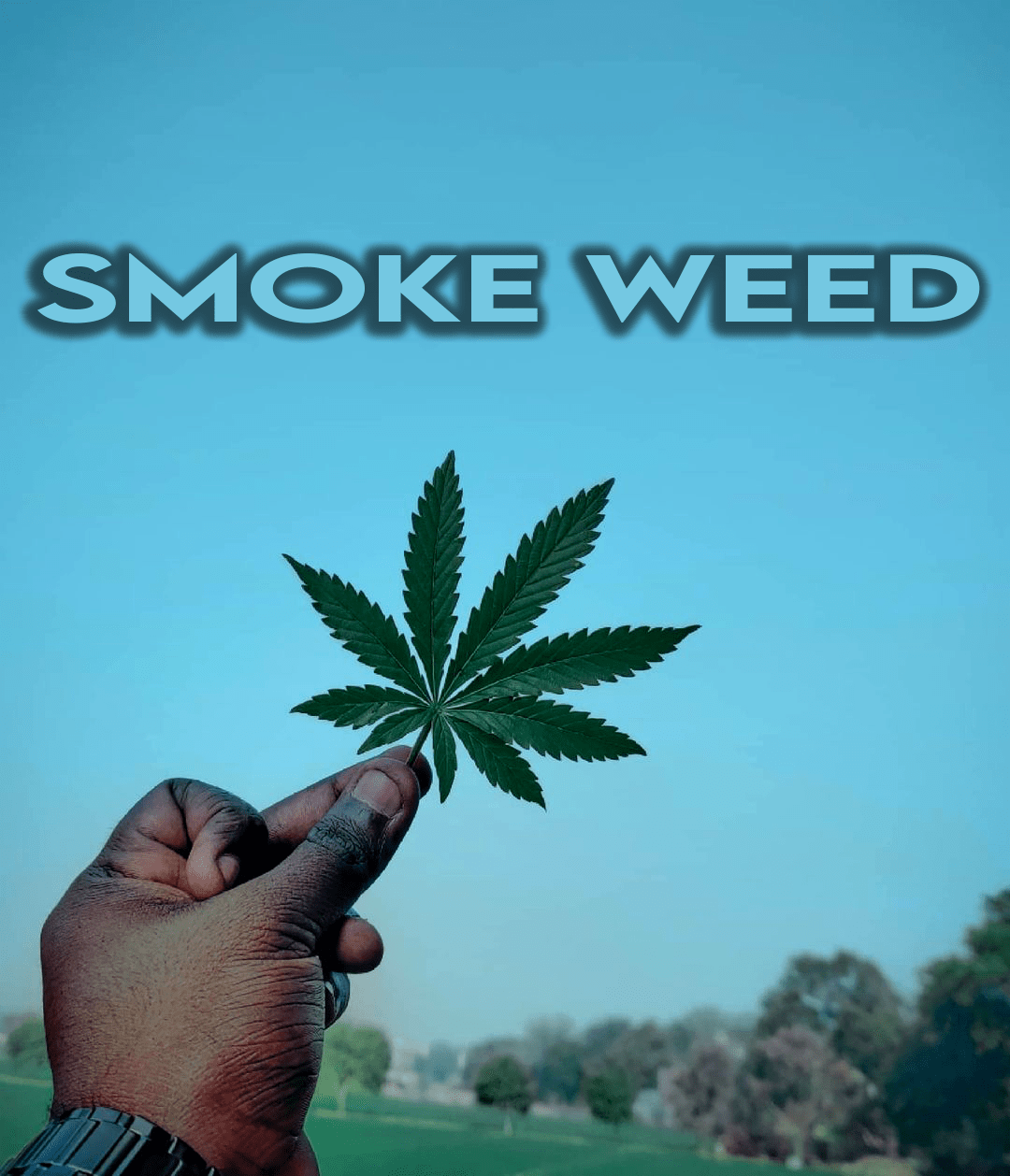 Every marijuana and cannabis user has to mark places where they can smoke and where the law forbids them to carry or consume weed. However, of late we have seen a major shift in the ways local and federal government view cannabis products.

This shift was after a year-long campaign to decriminalize the use of cannabis. While the police are instructed not to stop people from smoking weed, you can see ‘no smoking’ signs that include marijuana as a part of the city activities.

If you are about to get up and run, just wait for now. All New Yorkers will have to wait till the dispensaries and neighborhood smoke shops offer cheap weed sweets or cigarettes. The smoke shops and vendors who want to open shops for weed users may have to wait for as much as a year to legalize their trade of weed products.

Whenever a new law makes it through, the time for implementation is more than a few weeks. Considering the legalization of weed, which has been an enigmatic natural substance for many; the implementation of the new rule will take longer!

What to expect from the new rule

Since the legalization of marijuana in New York, there have been many questions regarding the use of this substance. Previously people knew that weed is a psychoactive substance and should not be used. However, the change of status of recreational marijuana has piqued many critics’ interest in the herbal substance!

We all will witness many authorities giving statements and making regulations about the right kind of marijuana products, the best places to buy, and the recommended limit for all users!

You cannot smoke weed just yet! When can you smoke?

If you were about to light up a cigarette, be aware that marijuana cigarettes are still far from reach! The current status of weed in New York suggests that you can only possess up to three ounces of marijuana. This amount is good enough for more than two dozen joints! However, you cannot sell or buy weed if you are younger than 21. Additionally, the weed in your possession has to be from prescribed dispensaries that sell only if a medical advisor’s note or prescription is available. So what is the difference now?

The difference in the situation for weed users is that previously you could be persecuted in court or a cop could be chasing you for consuming weed-but now, you can smoke and consume weed without a worry! Nevertheless, driving under the effect of marijuana is still an offense so be sure to use it when someone else is around to drive the vehicle.

You may use but you cannot sell or buy it?

According to public officials, it may take up to a year or more! The expected time for marijuana products to be available in dispensaries and smoke shops is around the end of 2022. A study conducted in 2019 stated that adults in the United States wanted the legalization of weed, and this will be a good step in reducing the risks attached to purchasing and using the organic substance.

However, till the full implementation users will not be able to possess a high quantity, neither will they be able to sell or buy weed products. In case you buy or sell weed, you can still be penalized! Senator Liz Krueger, who wrote the legalization law clearly stated that if a person buys or sells marijuana for recreational purposes, it will be a violation of law as there is no licensing of weed farming or selling.

Traveling to NY and you want to take your marijuana feed?

Even if you are not living in New York and you come from a state where weed is legal, the state laws do not allow you to possess more than the recommended amount of marijuana. Moreover, you cannot sell or trade your marijuana products with anyone. As we said before, be careful that you do not break any other rule while trying to cut corners for smoking weed in New York!

How can I use weed then?

In 2021, despite the legalization, the best way to consume marijuana is to get a prescription and buy from the recommended dispensaries in your area. Medical marijuana is legal in the country and New York authorities are no exception! They will not penalize weed users for buying weed products through the recommended channels.

Where to buy weed in New York

In 2021, there are currently 38 dispensaries that are authorized to sell medical marijuana to those who provide a prescription. You can check out the list here, but be sure to always take the legal course so that you uphold the law and do not get into any trouble. After all, the purpose of consuming marijuana or cannabis products is to feel better, not run away from the authorities!

You can get a prescription of oils, capsules, CBD and THC gummies, and even Delta-8-THC products by your medical advisor. Medical marijuana doctors in New York can be easily located and you may consult any of them for easy prescriptions, card renewals, and other related queries. The new law will allow these dispensaries to broaden their product range. If you resort to oils, pills, gummies, and creams, for now, you will be able to get dried cannabis buds and other products to smoke weed in New York!

Will the cost of marijuana reduce after legalization?

All those who consume cannabis or marijuana products realize that it is not exorbitantly priced. However, due to a lack of regulations, vendors can ask for any price that they consider acceptable. After legalization, the price of weed will be regulated so you will be able to buy your cannabis products from any shop or dispensary at a uniform rate.

No more hiding and paying extra! All users will be able to smoke weed without paying heavy amounts of money to vendors who use their merchandise to earn profits only!

Will I be able to grow my own weed?

Yes! Once licensing starts, you will be able to grow your own organic garden. However, there will be a limit to the number of plants. According to the current information, users will be allowed up to twelve plants per household. If you are an enthusiast, you will find this amount to suffice your needs and entertain a few eager friends too!

A word of caution: Where can I smoke?

New Yorkers must be aware of the Clean Indoor Air Act, which clearly states that you cannot smoke in open areas like parks, beaches, pools, subways, and restaurants. Offices and schools are also off-limits for all smokers and marijuana smokers are no exception!

When you want to light up a cigarette make sure that you do not override any other law! Steer clear of public places where others might feel violated by your cigarette smoke. Similarly, stay mindful of all the places where children, women, and elders may be exposed to the smoke! Restaurants, clubs, and cafes are also off-limits for tobacco or weed cigarettes alike.

In New York, recreational marijuana was legalized in March 2021. However, the full implementation of this law will take more than a year. Till then, users cannot smoke in public places and cannot possess more than three ounces of weed. The good news is that all users will be able to grow organic marijuana and buy a wider range of products from the recommended dispensaries and smoke shops in their area.

Unwrap The Benefits Of Magic Mushroom